skip to main | skip to sidebar

This was my first time @ The Grand Ballroom in NYC. Located on West 34th street it shares the same address as the Hammerstein ballroom. The ballroom I assume can be setup for various events and this concert was setup for approximately 1200 people or so. It was a great small theater atmosphere. My gf and I had 6th row seats and Willie's son Lucas Nelson opened. He is a very talented guitarist but I could not find a specific sound to grasp onto. He was all over the place with Folk, Rock and Blues but I rather enjoyed the set which lasted about 45 mins.
Willie's band that night were set-up as a traditional country style band utilizing several traditional country music musicians to support the new album titled 'Country Music". The band sporting a fiddle, a banjo, a steel guitar, mandolin and of course Mikey Raphael's harmonica. Willie then came out to applause with his classic opener "Whiskey River" and begin what was a very versatile set. He played old songs, new songs, classics and plenty of songs that were in tribute to his favorite artists.
This show was being recorded live for Willie's Sirius satellite radio station "Willie's place" which added to the crowds excitement. A Woman there was holding up a sign in which willie read over the mic saying that was conceived at a Willie concert 30 years ago. Willie in response said "y'all have fun out there" The concert was great fun and Willie played a great set which spanned over 2 hours long. Next willie concert for my girfriend and I is the 4th of July picnic in Austin TX.
Hope to see you there!
Posted by tranzishun at 7:58 PM No comments:

So it's that time of year again where Apple refreshes the iPod lineup. This years most significant model is the new iPod nano which now comes with a built in video camera and FM radio. I admit the addition of a camera seems pretty cool but not sure how much use I would get out of it as my primary need for the device is music.
The Nano is the most popular iPod model and with good reason. It's the middle model and it comes in lots of vibrant colors with plenty of features and is priced where most people are willing to spend for an mp3 player. The capacity of the nano is usually enough for most casual listeners. Available in 8GB and 16GB. However if you are more the music connoisseur you will most likely want the iPod classic which now holds 160GB at the same price as the previous model for $249.
There are mixed feelings in the world of digital music these days. I think the iPod has saved music personally some would say it has destroyed it but digital music and well digital anything for that matter is apart of everyday life now. Record stores have gone under CD sales have gone down. Online retailers are all the rage and iTunes is the #1 music retailer.
I purchase a bit of both, mostly CD's that I turn digital myself and sometimes a straight digital purchase depending on the price/sale or exclusivity. I am just glad that music regardless of the format is made available.
Posted by tranzishun at 9:45 PM No comments: 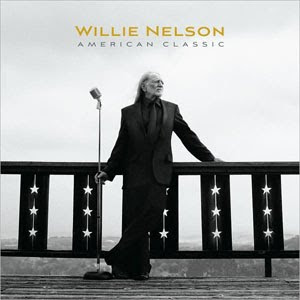 American Classic - That's exactly what this album is sure to become. These 12 tracks fit in very much with the style and production of Stardust. Standards, Jazz and pure Willie. Sit back, relax and enjoy the great music presented here. I only wish they'd kept the original name of the album which was going to be named after the title track "The Nearness of You".
The name American Classic and Willie Nelson go together so well in fact you wouldn't even need to make it that obvious. Willie's vocals sound great paired up with that of Norah Jones on "Baby It's Cold Outside". This very smooth, very romantic jazz infused album of standards will get many listens. In fact it's not even jazz infused. It's pure jazz.
In a musical world where most older artists put an album out maybe once every several years if at all. Willie puts at least one or two albums out a year and continually tours with his band. Willie's albums in my opinion only seem to get better with age. It is such a pleasure and a comfort knowing that once or twice a year you can return to something so familiar yet so new.
Willie's music, like the man himself never seem to get old. I dare you to find another artist of his magnitude that still does what he has always done for nearly 50 years. This album comes highly recommended. I never tire listening to this american classic.. Willie Nelson
Posted by tranzishun at 8:58 PM No comments:

This place is pretty darn cool. This bar has great country atmosphere and plenty of music! Oh and the fried pickles that I tried weren't bad either. They have live music every night and no cover! can't beat that.
The price on food and drinks are very reasonable. The old vintage food truck they have serves as a bar with neat stickers stuck all over. Just an all around good time. I would recommend checking this place out especially if you like country or rockabilly.
Rodeo Bar
375 3rd. Ave. (at 27 st.)
New York, NY 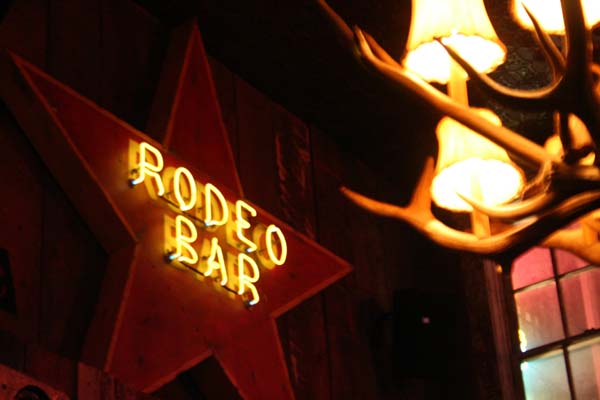 Posted by tranzishun at 10:55 AM No comments:

The 25th Anniversary Rock and Roll Hall of Fame Concerts

The concerts to take place on Oct 29th and 30th 2009 at Madison Square Garden look to be pretty historic to say the least. I wish the tickets weren't a million dollars a piece ok maybe not quite that much but they might as well be. I can't stand when concert tickets are so expensive.
It really is unfortunate when one can't make it to a concert purely based on ticket price. The fan is the one who losses out and seeing how the fan is the one responsible for the careers of most artists it's not really fair. I would love to make to it to the first concert on the 29th which features a set by both Simon & Garfunkel and a set for Paul Simon.
The concerts are as follows:
OCT. 29
Bruce Springsteen and The E Street Band
Stevie Wonder
Simon & Garfunkel
Paul Simon
Crosby, Stills, Nash & Friends
OCT. 30th
U2
Aretha Franklin
Eric Clapton
Metallica
for more info and tickets click here..The 25th Anniversary Rock & Roll Hall of Fame Concerts
Posted by tranzishun at 11:44 AM No comments:

Willie Nelson's new album titled 'American Classic' is due for release on August 25. The album is now available for pre order on amazon. American Classic out on Blue Note Records features 12 classic songs from the great american songbook.
Also there is a new Willie compilation called "Lost Highway" to be released on the label of the same name. It features 17 tracks (3 of which are unreleased) through Willie's 10 year stay at Lost Highway. Release date is set for August 11.
Amazon.com: American Classic:
Posted by tranzishun at 6:06 PM No comments:

PAUL SIMON: The grand reopening of The Beacon Theatre 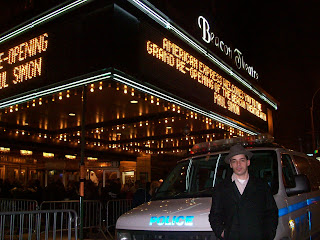 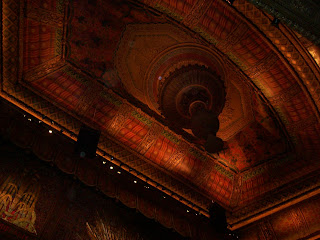 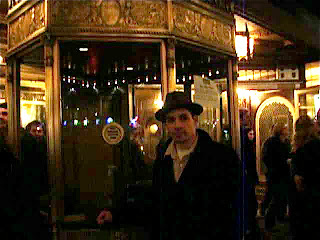 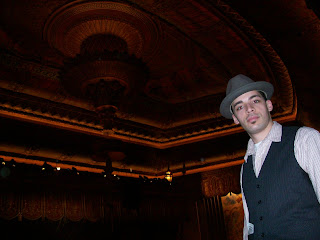 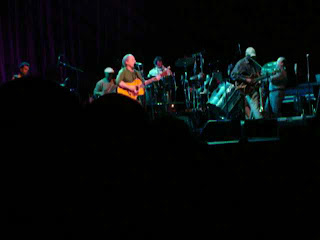 I was lucky enough to attend the grand re-opening of the Beacon Theatre on Feb. 14 2009 to see one of my all time favorite singer/songwriters Paul Simon. Let me say that I have never seen a show at the Beacon before this concert but I have seen some old photos and watched a documentary on it recently. The way the theatre appears now is absolutely stunning. I only wish I took more pictures. At about half the size of Radio City Music Hall the Beacon seats 2800. It provides a very grand but intimate feel. Lots of gold detailing can be found throughout along with beautiful paintings and tall statues. Two balconies, a lodge and orchestra sections round off this magnificent music hall.
Paul Simon is without doubt one of the greatest songwriters of our time. He performed 2 sets which was mostly comprised of his solo work. He also threw in a few Simon & Garfunkel songs for good measure. This was a sold out two show concert! Opening night Art Garfunkel made an unannounced appearance and the duo sang a few songs together. There were also other celebrities there that night such as Paul McCartney and the Jones Brothers. Simon doesn't tour very often anymore so if you get the chance to see him in concert.. GO!
Posted by tranzishun at 9:53 PM No comments: